Please tell us the reason
you joined the JTB Group.

Before I joined JTB I worked at a Japanese Business Consultant Firm in China. I left the job because it closed down the company. I was seeking a new Job in Beijing since I didn’t want to return to the United States at that time. I registered at employment agencies and they introduced me to one company looking for a part-time English teacher; this was the first time I visited JTB New Century International Tours (Beijing).
When interview with the president, he offered me a job as sales and operations and I joined the company as sales and operations. 2006-2009: I was in charge of corporate sales at JTB New Century International Tours (Beijing). At the end of 2009, I returned to the United States (Los Angeles) and joined JTB Americas where I was assigned to Business Development. 2012, I was transferred to JTB International to launch the TPI America brand. In August 2016, I was assigned to JTB Americas, Global Inbound Business Unit and transferred to Shanghai to in charge Asia Market.

Please tell us your
job description and
responsibilities.

Please tell us your
job description and
responsibilities.

Please tell us what
interests you or what
the rewarding/worthwhile
parts of your work are.

I feel a deep sense of satisfaction working as a bridge for communication utilizing my understanding of various cultures (based on my experience living in South Korea, China, Taiwan, Japan and the United States) and language abilities (Japanese, Chinese and English). The front lines of tour operations require especially close communication, and misunderstandings arising from cultural differences sometimes develop into big problems. I take pride in being able to communicate with people based on my personal experiences and contribute to smooth operations.

Please tell us your
career vision in JTB
and what you will
strive for next.

Training staff that are capable of providing Japanese-like hospitality, which is a strength of JTB, is a major challenge.
As a foreigner that understands Japanese hospitality, I want to pass on an attitude of hospitality to local staff and provide Chinese customers with unique hospitality suited to their needs in the United States.

I would also like to establish a value chain that will differentiate us from our competitors so that we can acquire leisure business. I am aiming to develop a new value chain by reviewing the JTB network from a global perspective.

Please tell us your
career vision in JTB
and what you will
strive for next. 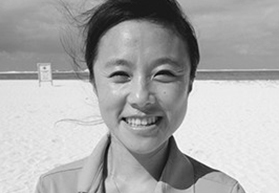 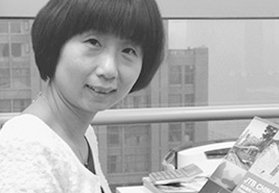 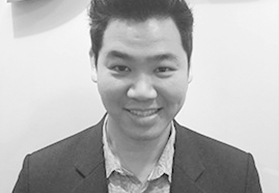 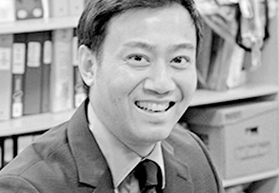 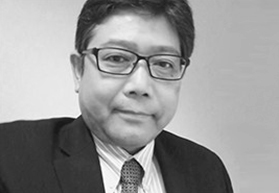 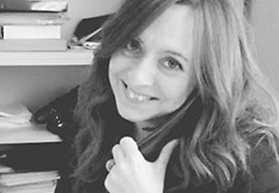 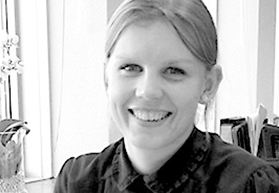 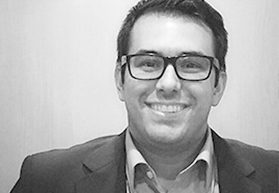 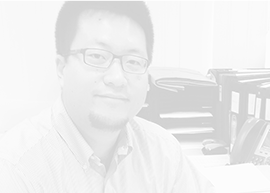